biGENIUS User Day participants from Germany, France, Austria and Switzerland gathered together to exchange experience and outline the future roadmap of the tool.

biGENiUS users have played a major role in the software development and improvement since the very beginning. For this reason, the product team invited them on the 13th of September in Zurich for the first international biGENiUS User Day. Participants from Germany, France, Austria and Switzerland gathered together to exchange experience and outline the future roadmap of the tool.

On this occasion, the product team gave a sneak preview of some exciting new features coming in the next release, such as:

But that was not all!

One of the highlights at this year’s user day was the native SAP HANA Generator provided and presented by our integration partner INFOMOTION. Over the last months, their development team headed by Dawid Veltze has been investing technology know-how to extend biGENiUS with this long-awaited and wanted functionality.

Another significant milestone in the development of biGENiUS was again provided by the user community based on a real data warehouse project. Enabling DevOps in data projects, biGENiUS now offers an extension for Team Foundation Server thanks to Principal Consultant Alex Bechtloff.

Dawid Veltze (INFOMOTION) and Alex Bechtloff (Trivadis), but also Nicole Kuhn and Tobias Rist (both SWICA) were honoured for their important contribution in the tool improvement as the first biGENiUS Ambassadors. Because we, the biGENiUS Team, truly believe in the power of our growing community!

Under the motto “Let’s biGENiUS together“, participants defined then in workshops a number requests for features, that should be added on the product roadmap of biGENiUS. In the next step, their suggestions will all be documented in our new user community platform and prioritised based on voting. On this platform, users can not only discuss challenges and exchange their experience, but also share solutions and configurations exported directly from the biGENiUS software.

Latest at the end of this year’s event, it became very clear to all of us, that this biGENiUS User Day is only many more to come in the near future. Coming together, sharing experience and visions for the future, driving innovation and getting inspiration in one growing proactive community has been fruitful not only for the biGENiUS product team, but also for its users.

Thank you in the name of the product team! Stay tuned – time and date for the next biGENiUS User Day will be announced in short…

Accelerate your applied intelligence workflow with comprehensive features that biGENIUS has to offer.

Book a demoRequest a JumpStart 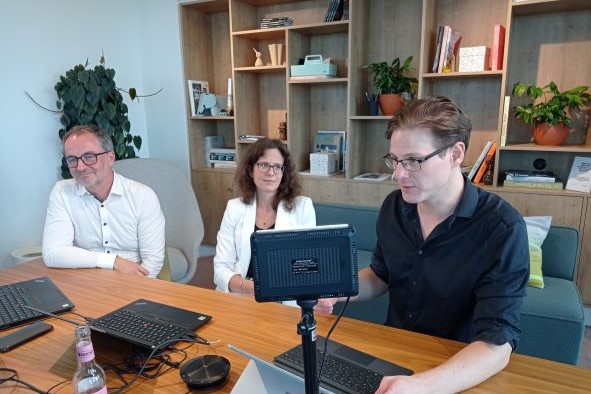 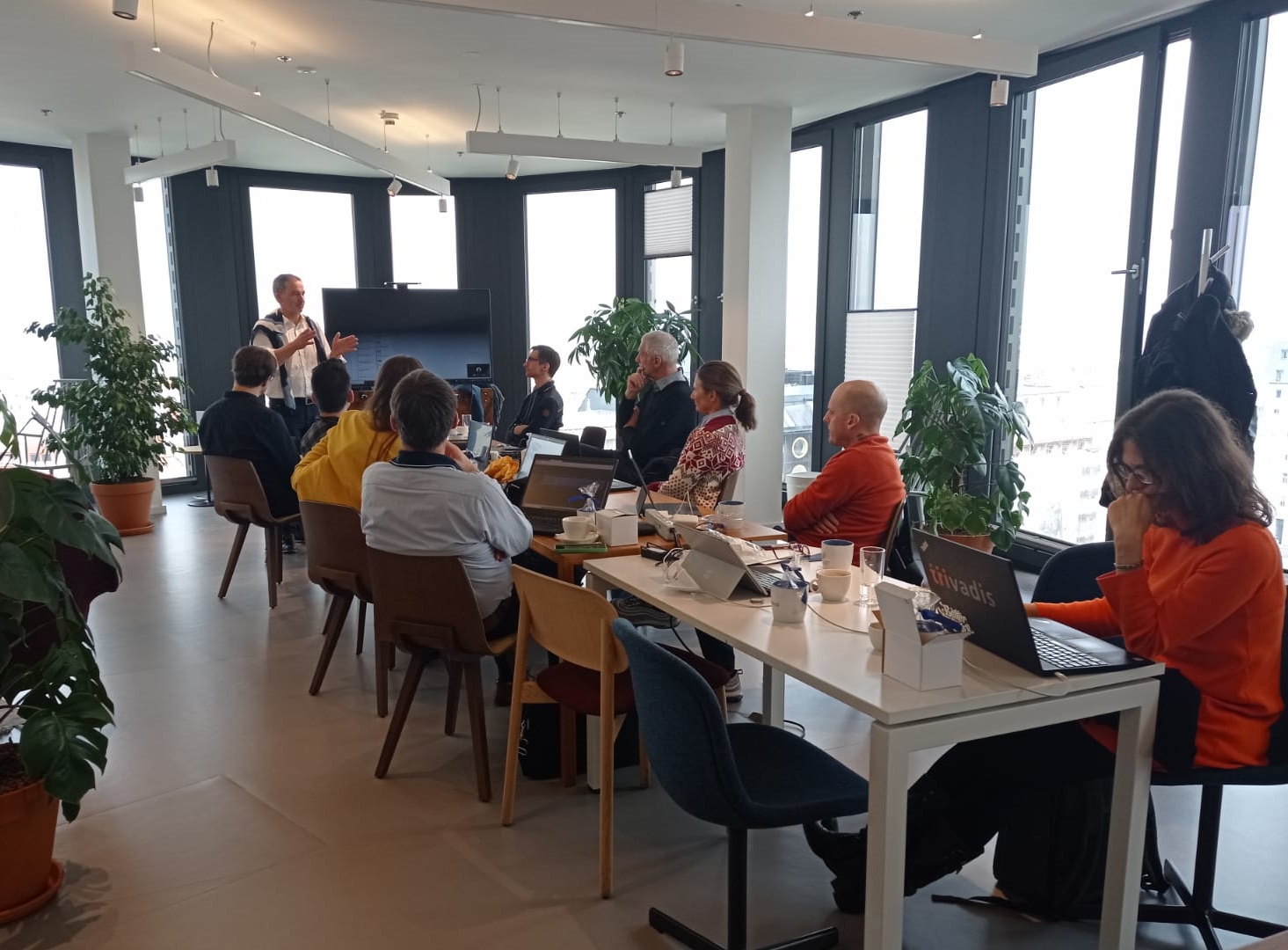 A recap of our quarterly team meeting in Vienna. 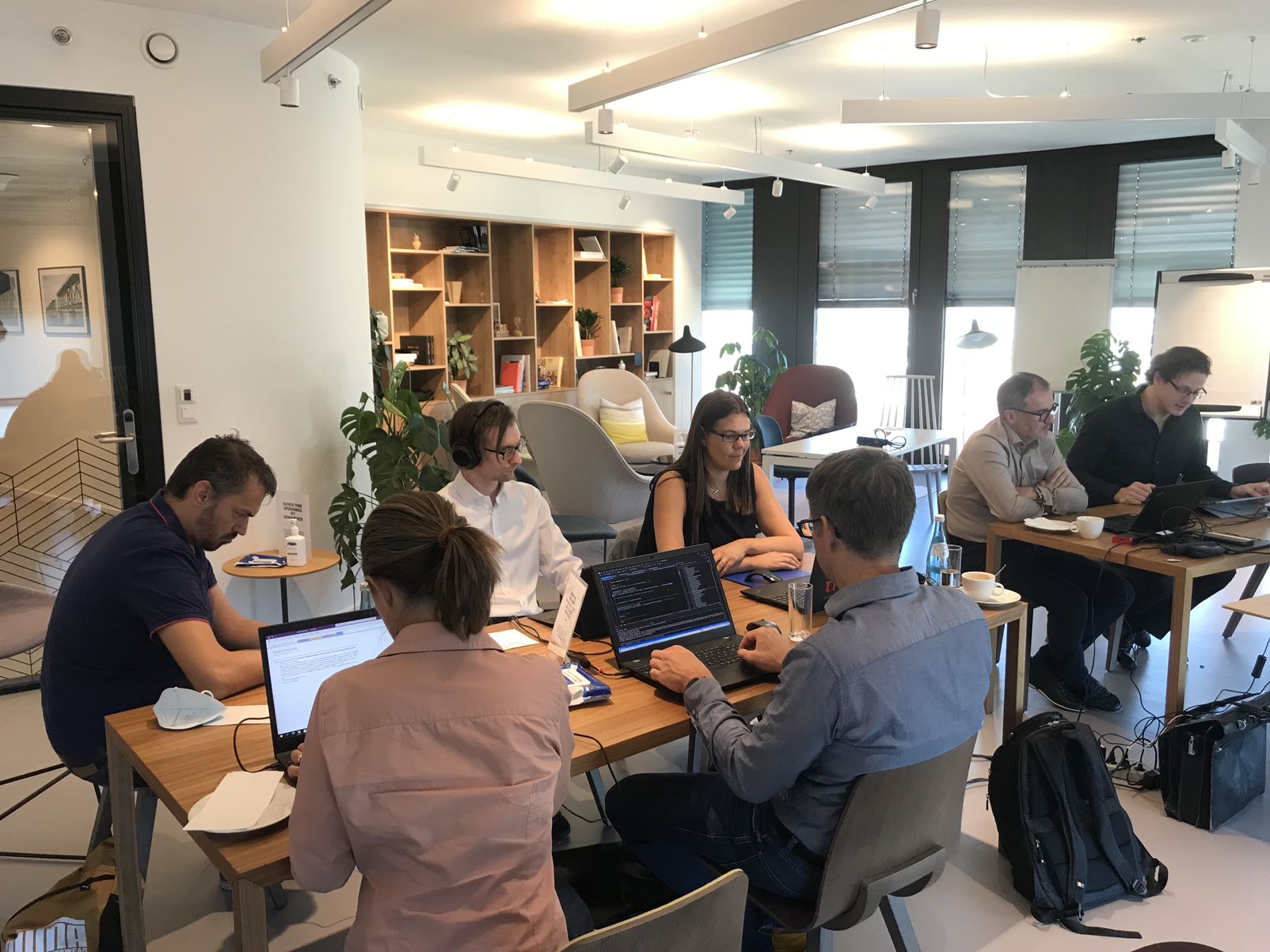 A summary of the biGENIUS international User Day 2021.